Patagonia Shale Services has developed a project to solve the logistic problems derived from the excessive amount of trucks needed to transport the fracture sand to the region of Añelo, capital of Vaca Muerta. 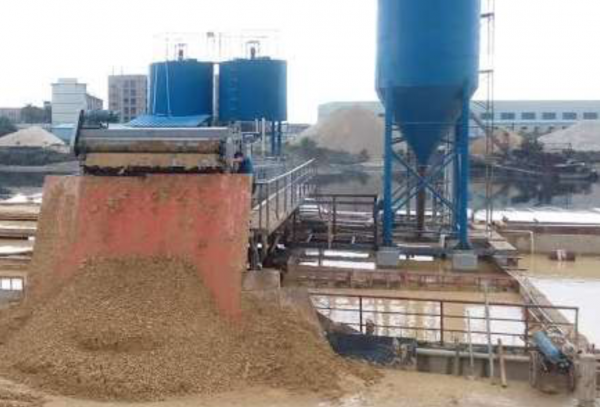 Patagonia Shale Services, one of the new companies born from the exploitation of Vaca Muerta, has developed an innovative project to solve the problem of the excessive amount of trucks needed to transport the fracture sand to the Añelo region.

It is estimated that the transport of fracture sand will move this year, more than 50,000 trucks, reaching double in 2023/2024, if Vaca Muerta continues with the planned development, causing a bottleneck in the area of Añelo very difficult to coordinate, even making the planned expansions in the oil routes.

The possible solution to this problem could have been to invest in a railway project of 700 million dollars that could not be viable until now because we could not confirm a minimum volume of transport of 4 million tons per year and the refusal of the cities of the Upper Valley to the conflict that could create the continuous passage of trains through their urban centers.

The cities of the Upper Valley request that a new route be made through the plateau without interfering with the urban route, but this would have an additional cost of US$ 300 million that makes the railway project economically unviable.

PSS presented a new solution that avoids the entrance of trucks with sand to the area of Vaca Muerta, significantly reduces the investment of the train and does not interfere with the urban traces of the cities.

The sand pipeline would cost half the investment of the Railroad and with a lower operating cost. This would solve many of the problems that exist today in the logistics and security of oil routes.

How is the sand pipeline proposed by PSS?

"The idea is to move the sand through a pipeline (Arenoducto) to the main deposits of Vaca Muerta mixing the sand with water forming a homogeneous mud that can be pumped like oil using the mineral pipeline technology very widespread in Chile, Brazil and even used in the mining Alumbrera de Catamarca that transports ground copper along 310 km for 15 years.

The projected sand pipeline would have an extension of 220 km starting from Chelforo and following the Oldelval pipeline, would arrive directly to the main deposits of Vaca Muerta without crossing cities, tourist places, rivers or fruit growing areas.

The choice of Chelforo is justified because it is a logistic node with FFCC Roca station from Bahía Blanca, on Route 22 and Route 232, allowing the arrival of sand from any national or international origin, as well as having a large underutilized TGS infrastructure that would allow it to be used in the transfer plant and origin of the Arenoducto.

The sand pipeline water would be captured from the Rio Negro and reused for fractures upon arrival at Vaca Muerta improving the water management since the same basin is used from where the river water is extracted for fractures, but downstream from the cities and farms of the Upper Valley, leaving free purer water for consumption and irrigation.

As additional advantages, it must be taken into account that the added value of the final classification of the sand in Añelo will be increased and the cost of transportation will be lower, decreasing the environmental impact and greater security in the cities and oil routes.

Patagonia Shale Services, is a 100% national company dedicated to provide innovative products and services for the pipelines of the oil and gas industry with the highest existing technology in the world. PSS operates plants in Neuquén and San Luis or mobile plants with highly trained personnel under strict quality standards complying with the highest safety and environmental standards. 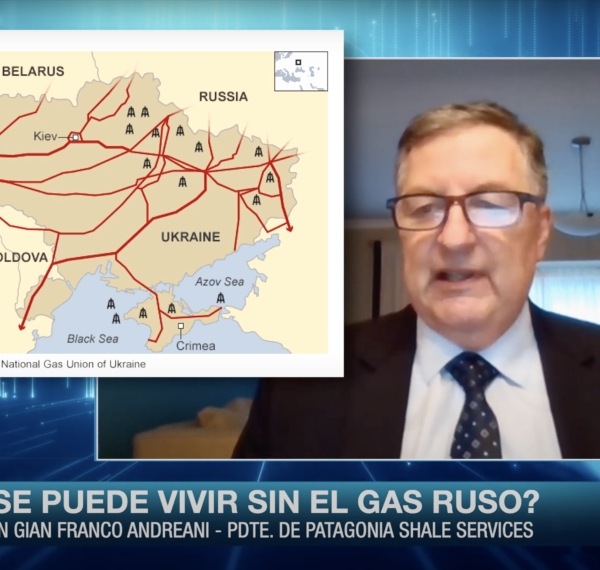 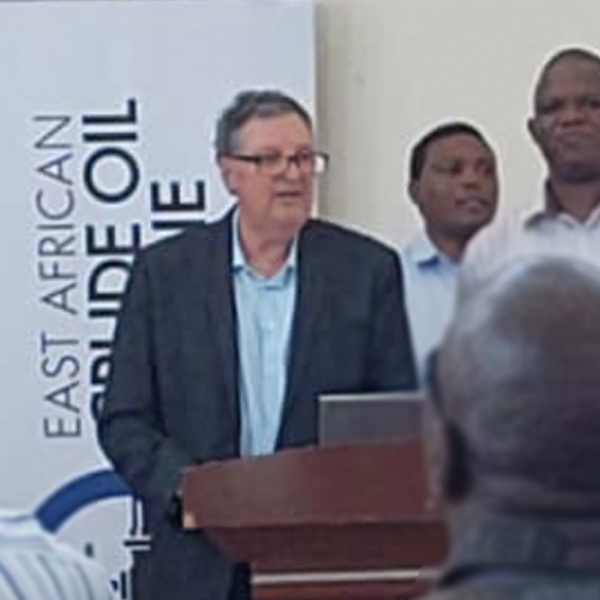 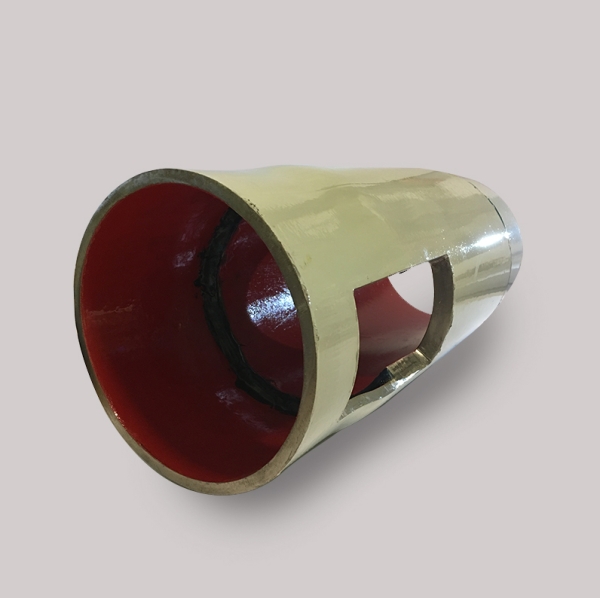